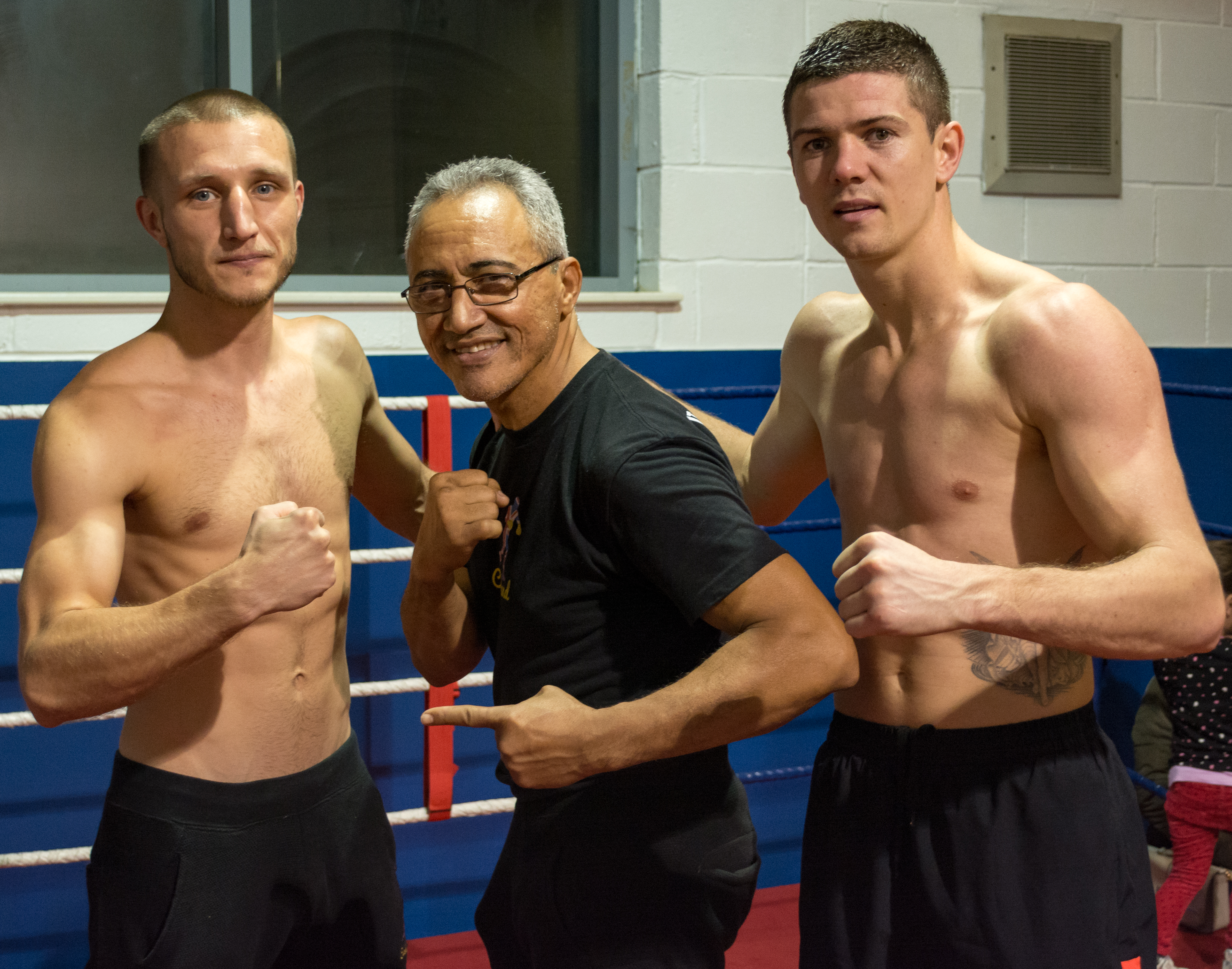 Jorge was the coach of the Cuban national team at the height of their glory, he has worked with professionals such as Guillermo Rigondeaux one of the most skilled fighters on the planet. When Amir Khan made his move to crack America i know he visited all the top coaches in the states, Mayweather Snr, Freddie Roach ect before choosing Jorge as his 1st choice. Unfortunatley things didnt work out for them and i feel Jorge was hard done to. 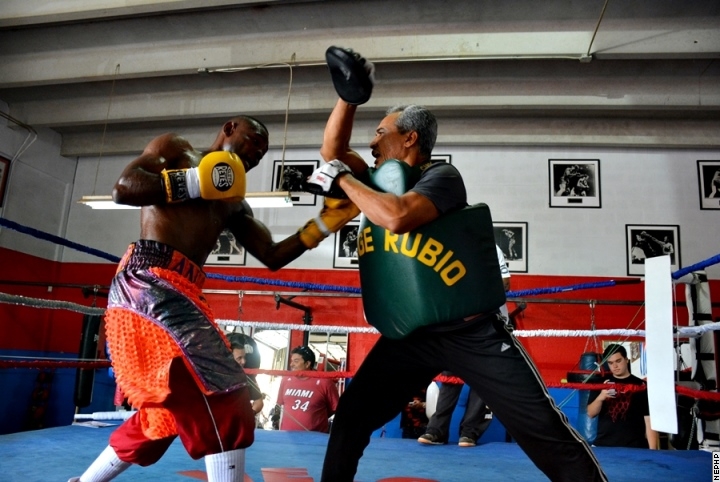 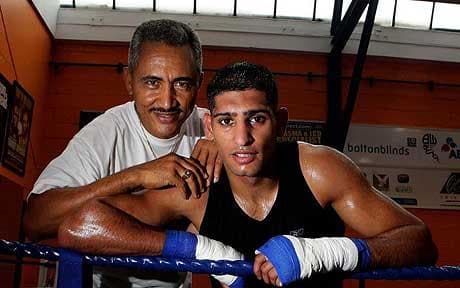 Jorge is like no one i have ever worked with! His passion for the sport is like nothing i have seen before. He has so much knowledge to give but also makes training fun. With Jorge you never stop learning or laughing and enjoying your work makes learning so much easier. 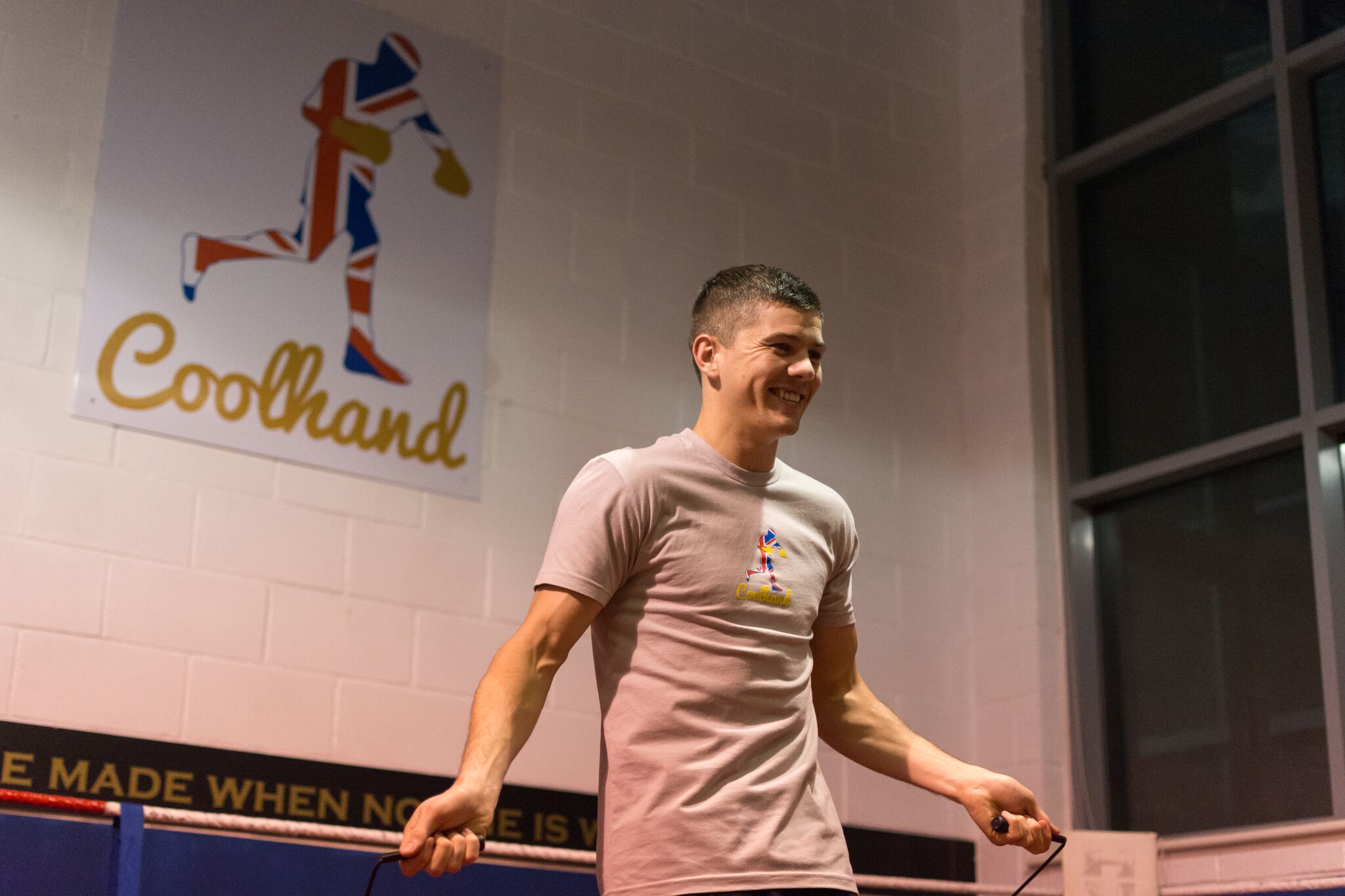 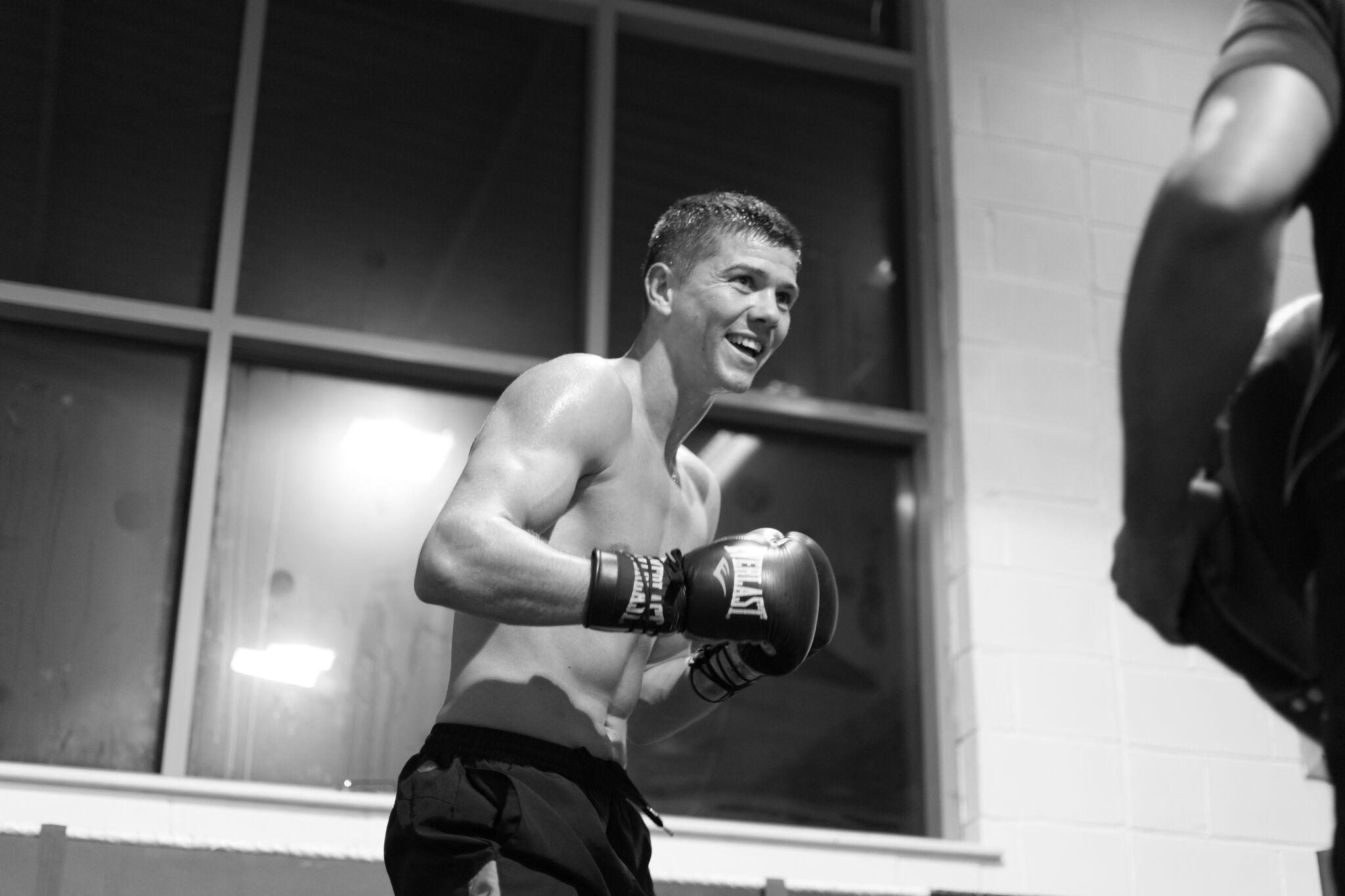 With me now heading off to spend my camps half way across the world i dont get as many opportunities as i would like to interact with the local media and fans in Hull. Before the Derry Matthews fight we came up with the idea to hold a training session and open the doors to the public and media and it went great so thought we would do another. This time we teamed up with the fantastic UNILAD who streamed the workout live on their UNILAD sport platform which had great feedback, we had PhD handing out goodie bags full of their brilliant products to the public, all the local media was in attendance for pictures and interviews, the gym was packed out and we was ready to go! 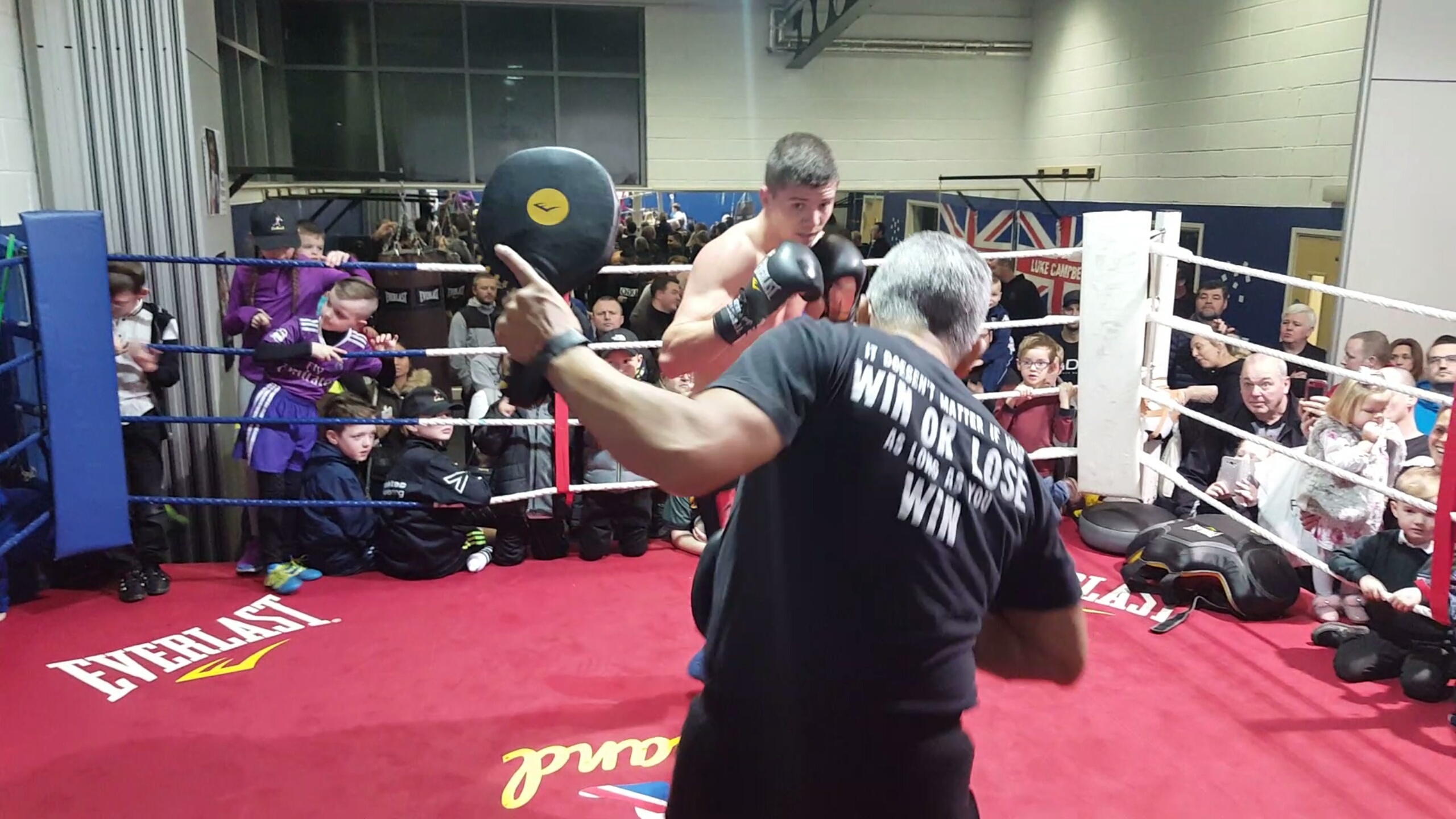 We worked in short blast to give everybody a little insight into a regular training session, skipping, pad work, bag work, shadow boxing ect. We then had some fun playing games in the ring with all the children then finally i sat and signed hundreds of posters, gloves and shirts while getting photos with all the fans. 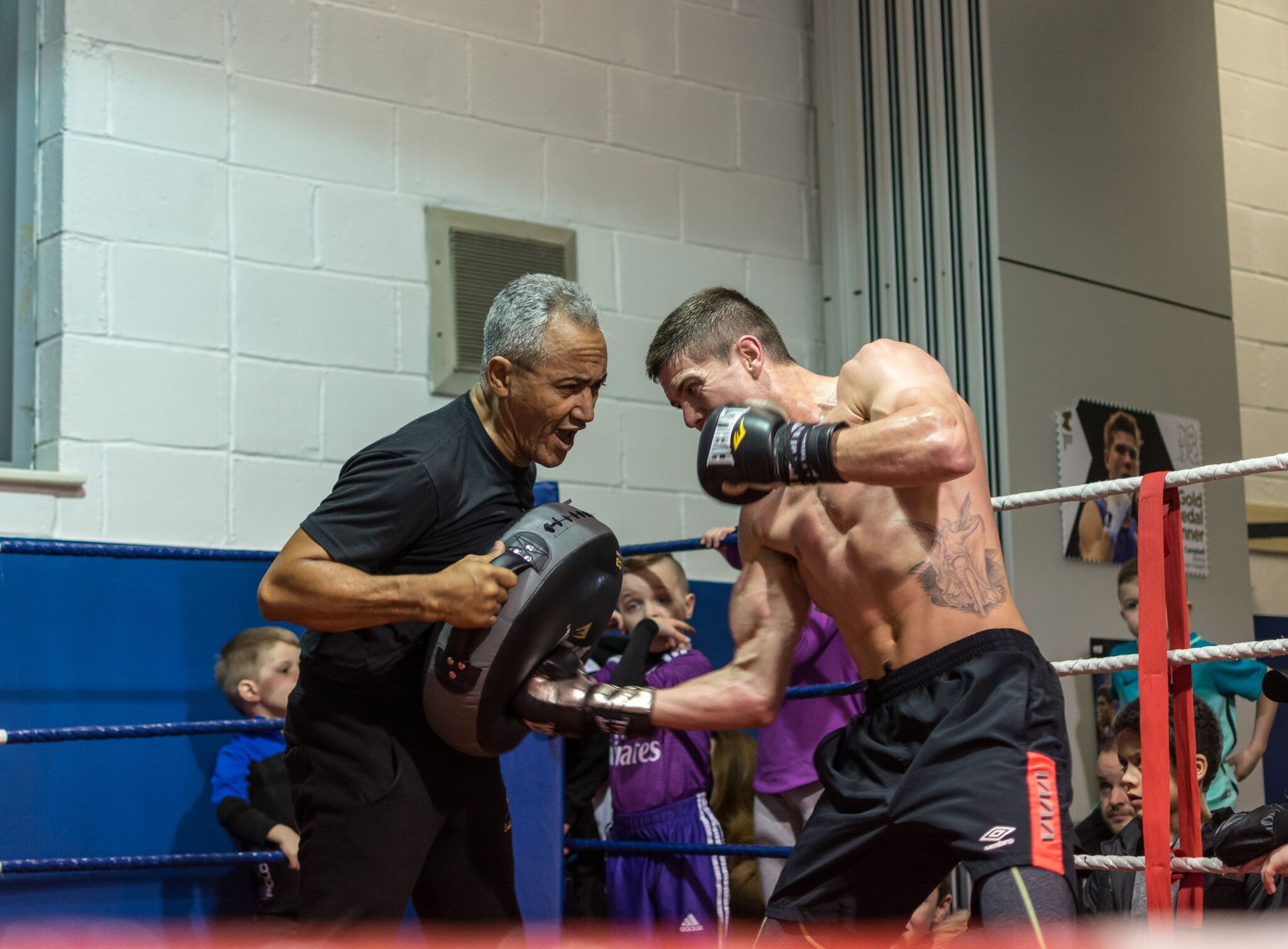 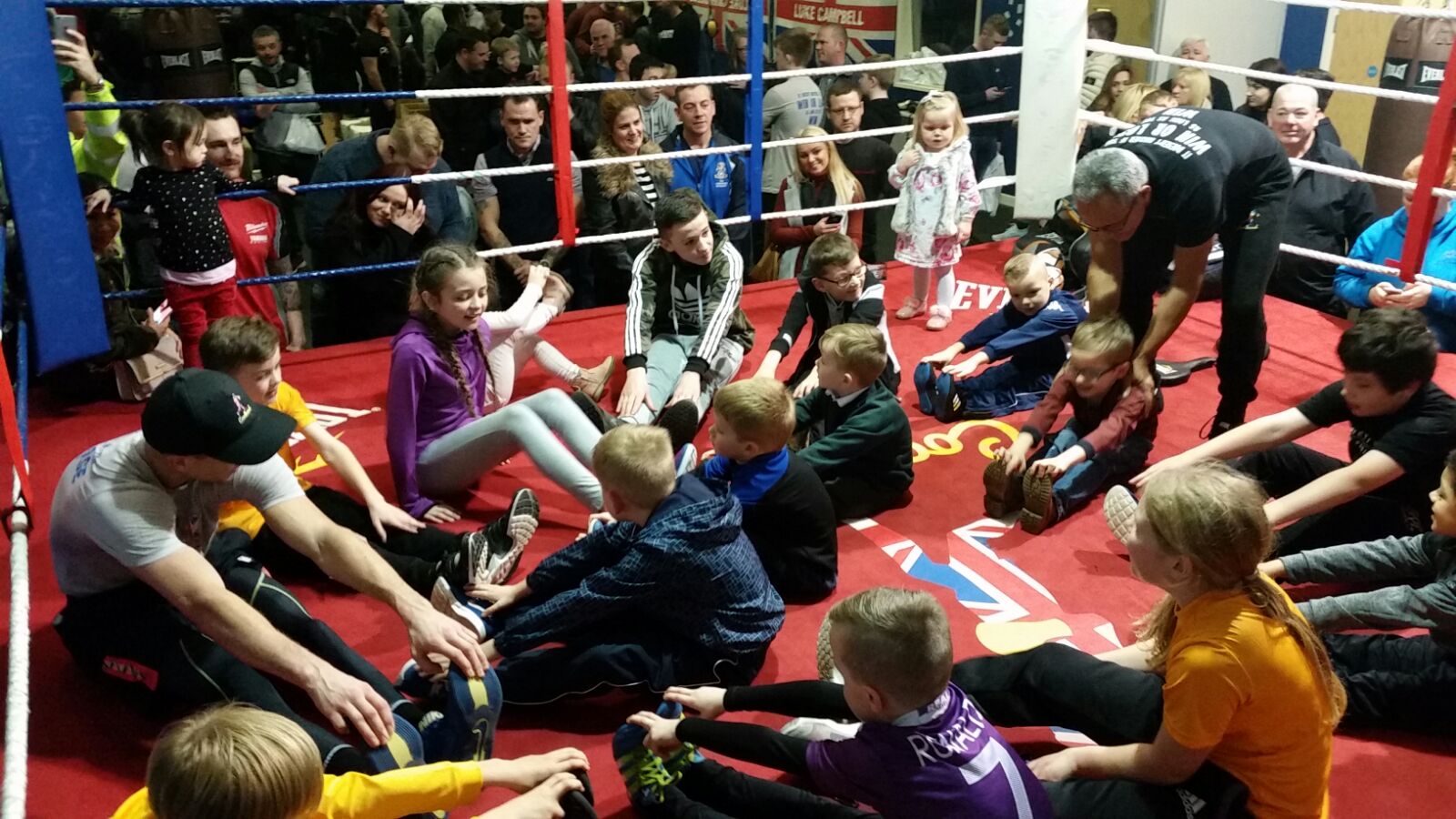 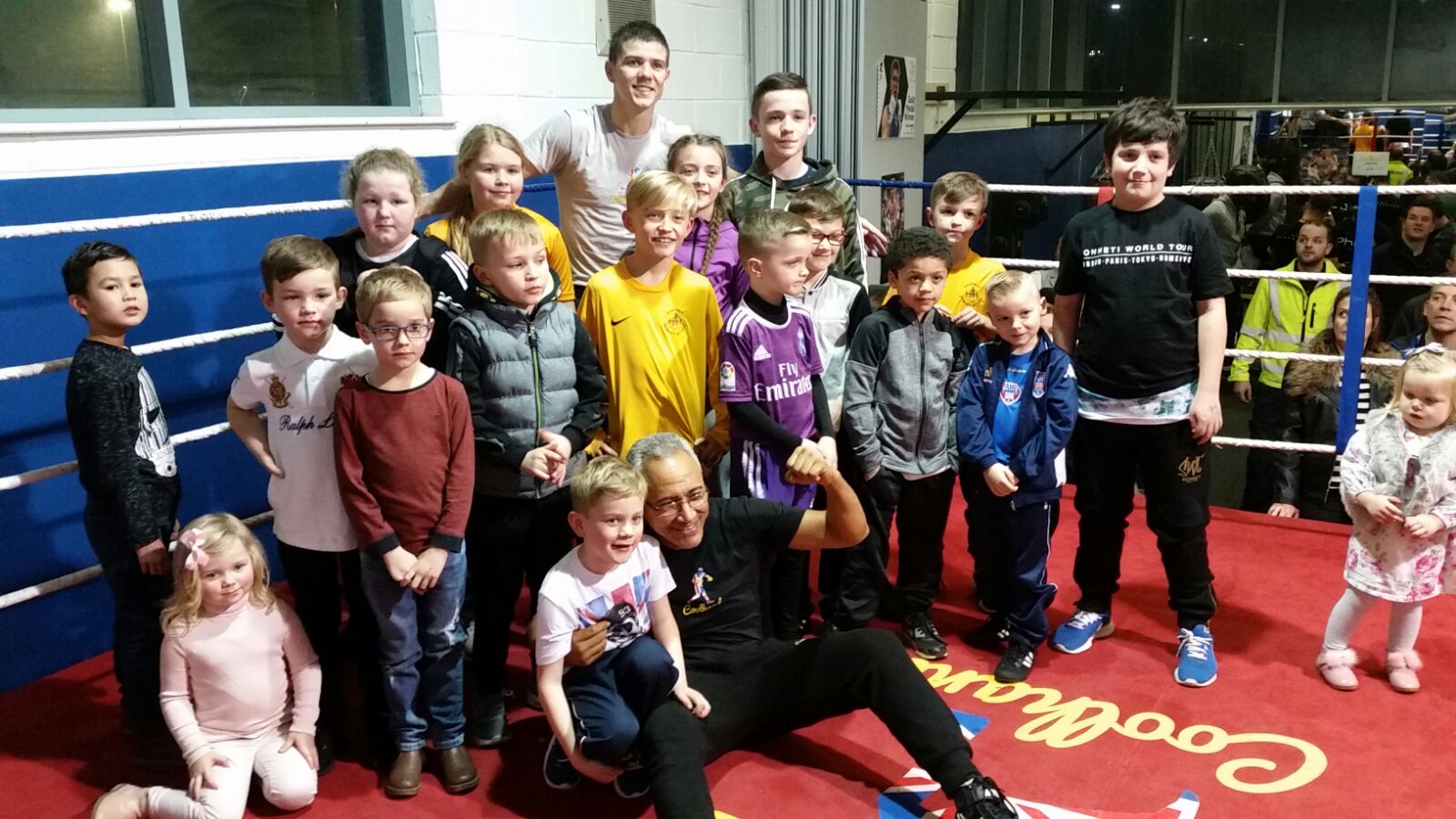 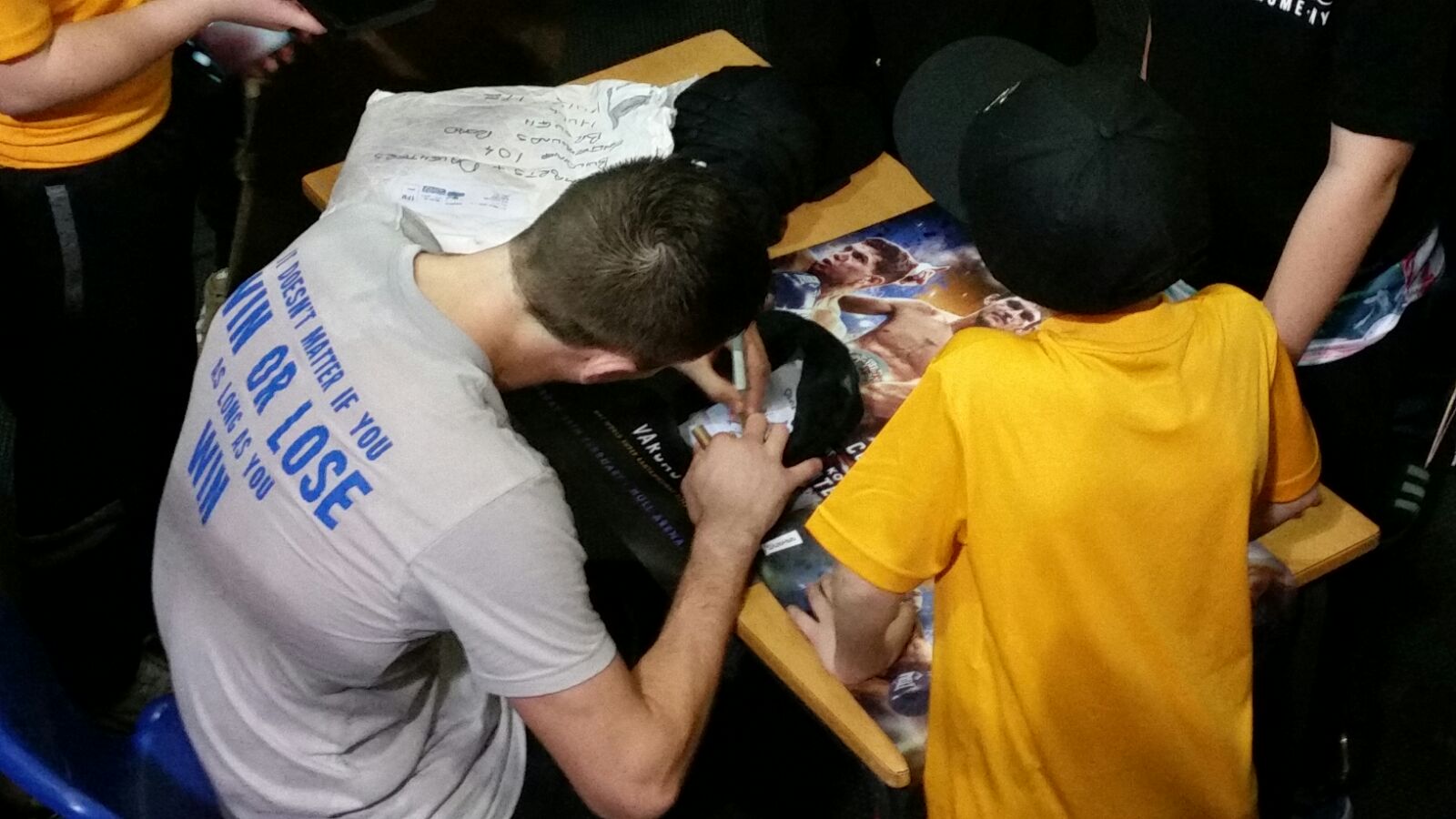 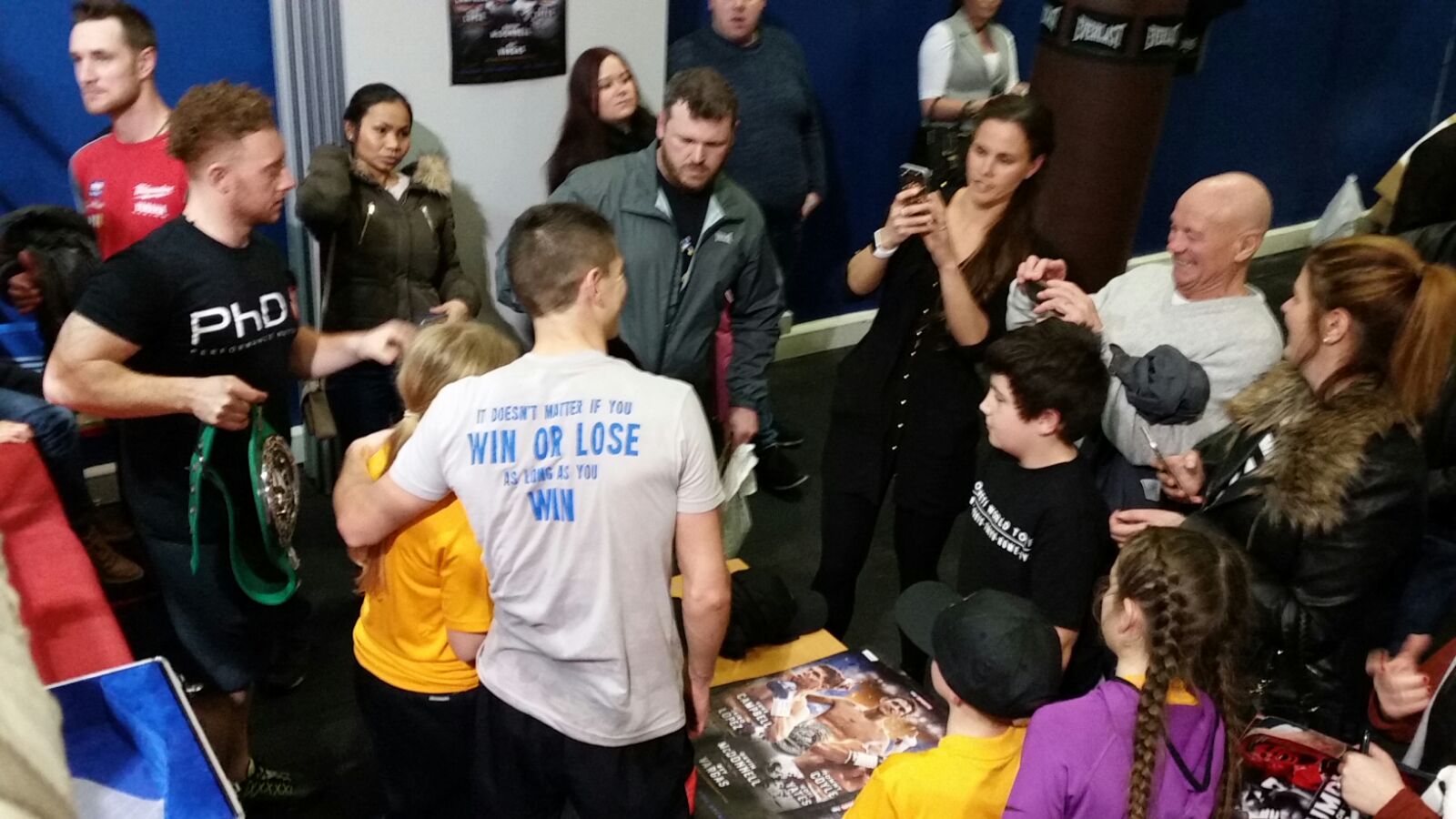 I would like to personally thank everybody that came down to support me, i had a great time and i hope you all enjoyed it. As long as you all enjoy coming down this is something i will continue to arrange in the future. Thank you..Coolhand.

watch the UNILAD coverage below.