There is no such thing as limit

Ever since he was a schoolboy Luke has dedicated his life to becoming world champion. While others pursued football or rugby, Luke could be found in the gym learning his trade at the St. Paul's Amateur Boxing Club. He won his first English title in 2007 kick starting what would become a stellar year for the new champion. Not only did Luke retain his ABA crown in 2008 he went on to create history becoming the first Englishman to win European gold since 1961. His remarkable amateur career - the most successful of any British fighter - was crowned with Olympic gold. His journey to achieve his ambition continues now with an unblemished professional record. 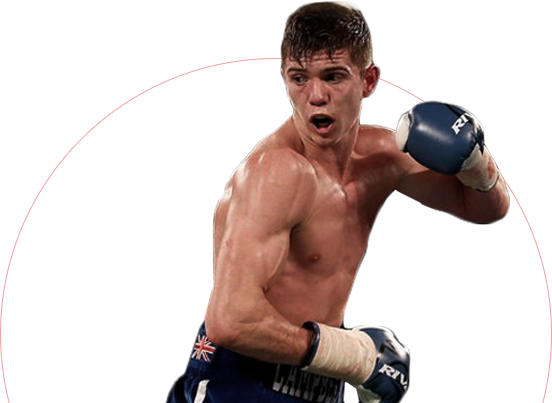 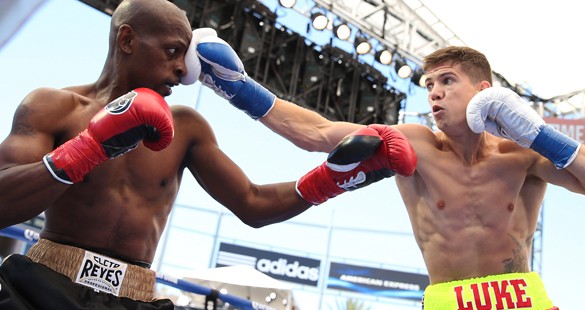 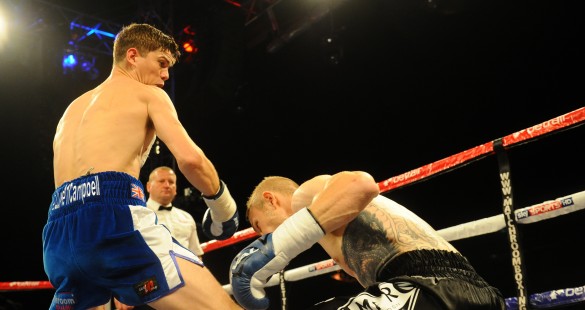 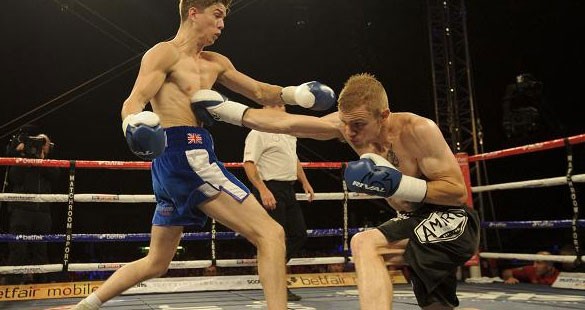 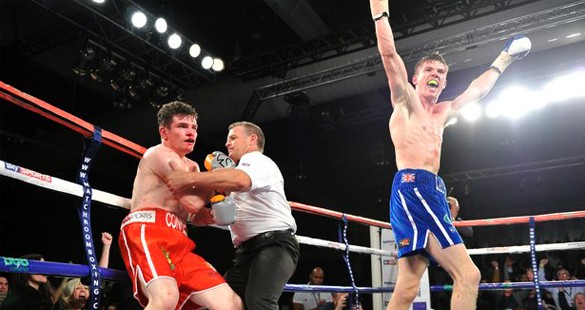 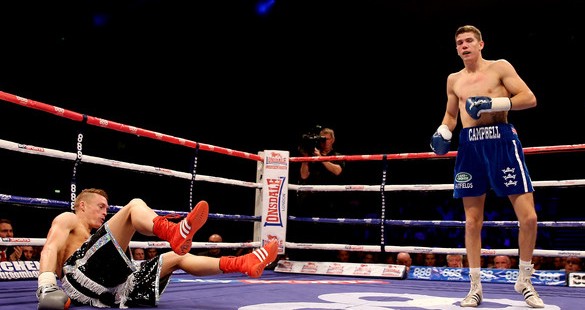 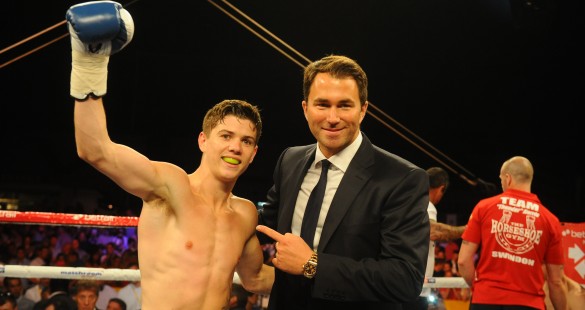 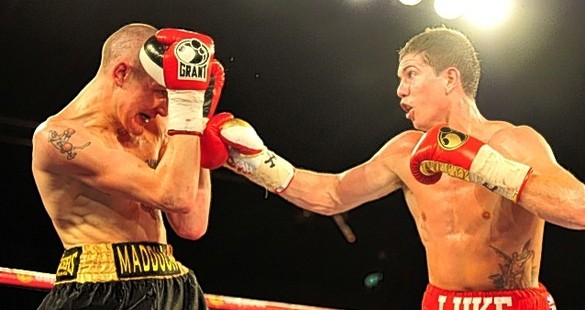 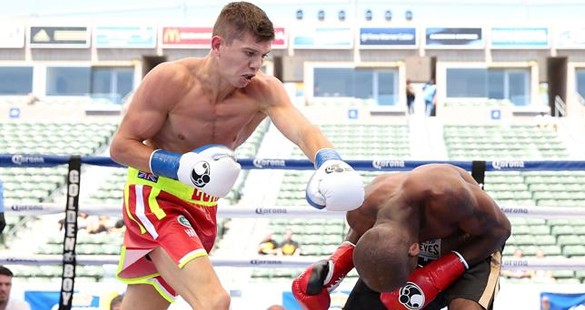 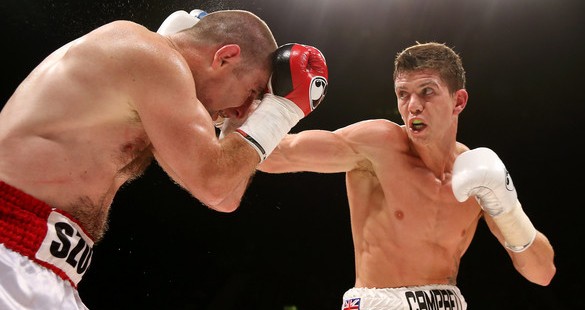 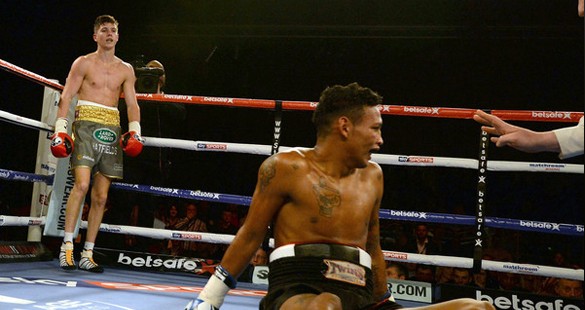 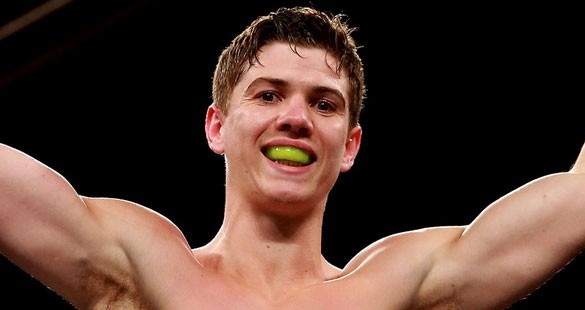