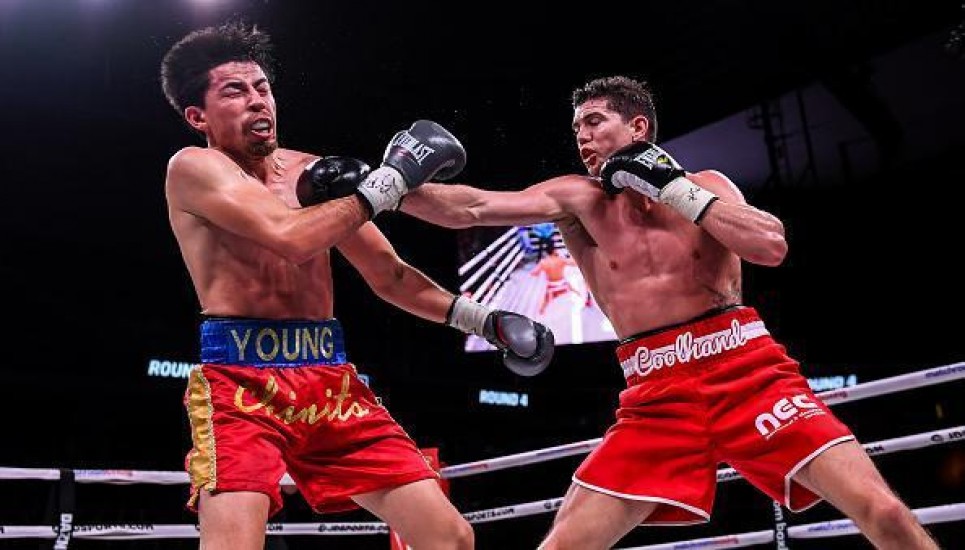 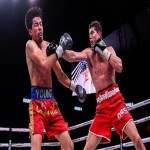 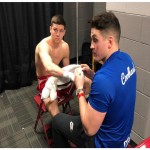 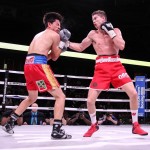 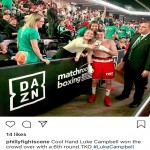 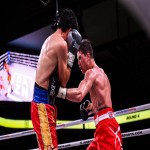 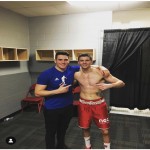 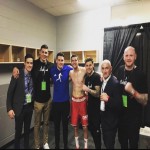 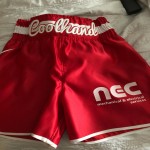 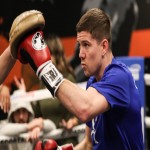 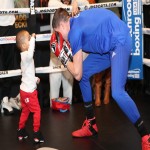 Luke Campbell kept himself on track for a world title after securing an impressive fifth round TKO of Adrian Yung in Philadelphia on Friday night. Campbell, the mandatory challenger to Mikey Garcia's WBC lightweight crown, handed the experienced Mexican his first stoppage defeat in 33 fights to keep alive his dream of becoming world champion by the end of the year. Yung started the opening round on the front foot but Campbell threw the more accurate shots and caught his opponent towards the end of the round. Campbell outclassed his opponent for five rounds, giving him a big Finish for a 5th round KO.