Luke Campbell stayed on course for a world title fight after a second-round stoppage of Jairo Lopez at Hull Ice Arena.

The former Olympic gold medallist was a class above Lopez, who was rescued by the referee after being floored heavily in the second, as Campbell successfully defended his WBC silver lightweight title.

From the opening bell, Campbell could barely miss with his straight left hand, and the Mexican slumped to his knees after taking a succession of flush punches.

Lopez clambered to his feet and into another stream of left hands from the Hull man, who was hunting an early stoppage, but his badly hurt opponent somehow managed to last the round.This clinical attack from Campbell resumed in the second and he would end the fight with a classy uppercut that sent Lopez crashing back to the canvas. 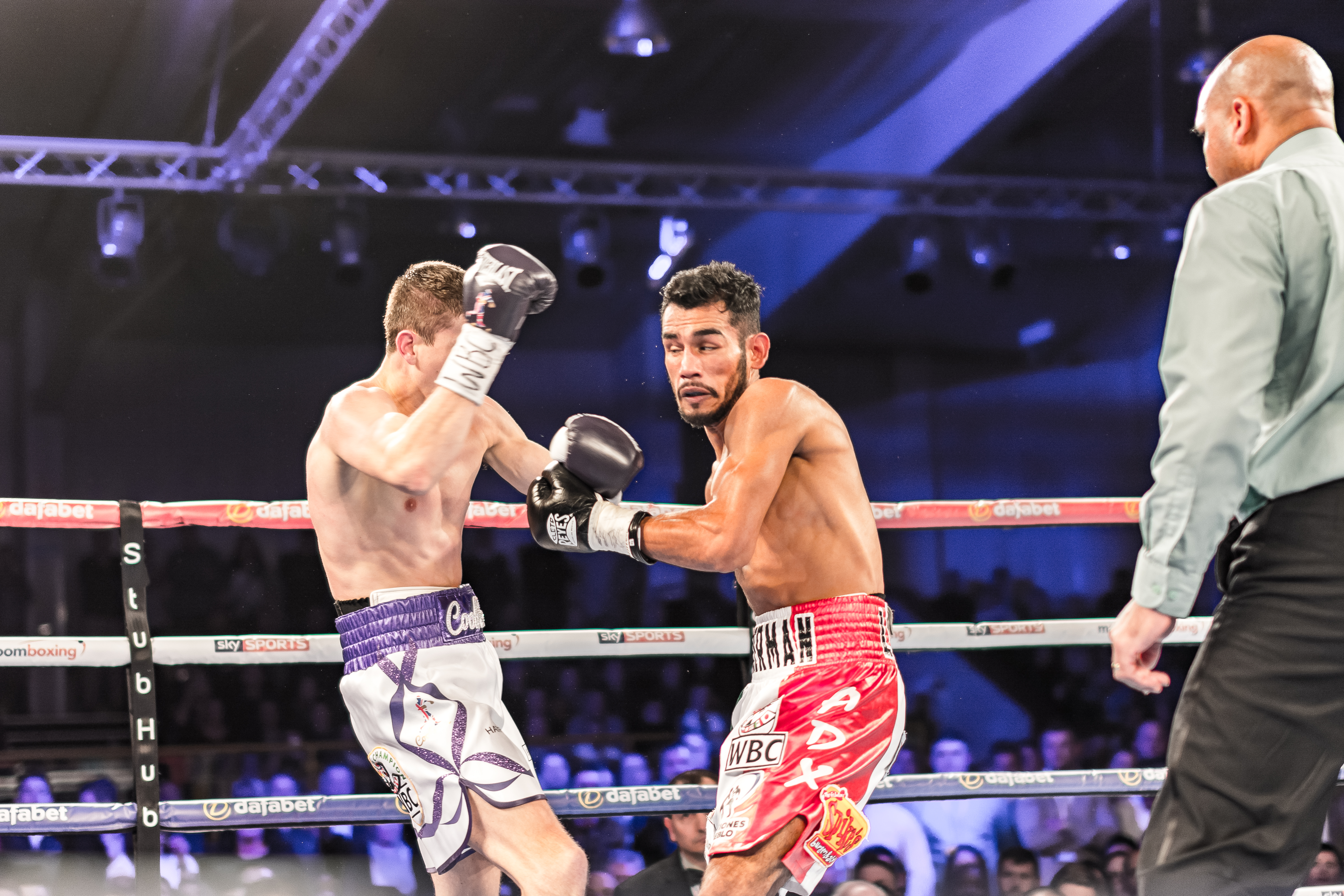 Lopez rose to his feet again, but the referee had seen enough and signalled an impressive early win for Campbell.

Campbell linked up with new trainer Jorge Rubio after defeat to Yvan Mendy and expressed his desire to avenge that 2015 points loss to the Frenchman.

"Mendy has done the worst thing possible in beating me," Campbell told Sky Sports. "He had me on the worst night possible and it is never going to happen again.

"In a way I have to thank him for that night, because he made me make some big changes in my career.

"But I'm going to make him suffer. I want that fight badly."