Luke Campbell believes his pursuit of a world title is being helped by the overwhelming backing of everyone in Hull.

The Olympic gold medallist, who last week celebrated his 16th professional victory with a convincing demolition of Jairo Lopez at the Hull Arena, is targeting more success in 2017. Having retained his WBC Silver lightweight title with a victory over the Mexican, the reigning Commonwealth champion could be in line for British and European honours next as he builds towards an expected world title tilt at the end of the year. 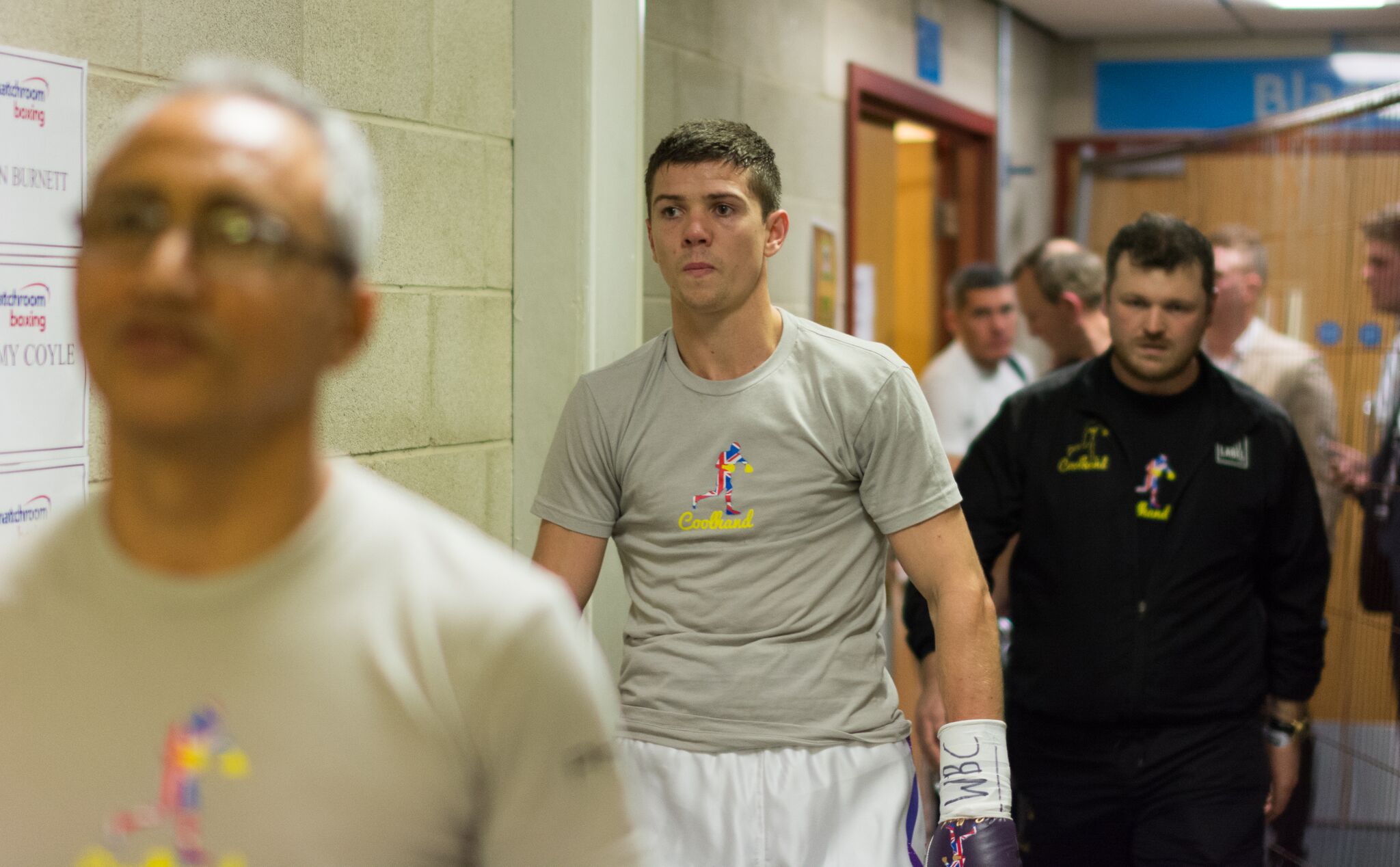 Praising the backing of his hometown, Campbell says the goodwill from the people of Hull, as well as the backing of prominent local companies, is making all the difference in his pursuit of titles.

"It's huge for me to know that I've got so many people wanting to see me do well and it really does make a difference," Campbell told the Mail.

"I want to win titles and put on big shows to help put Hull even more on the map and having the city behind me and the backing of some great sponsors too is really important. The support I've had from Hugh Rice Jewellers, Phd and Hatfields in being behind me since turning pro' is massive and they've been brilliant in backing me. 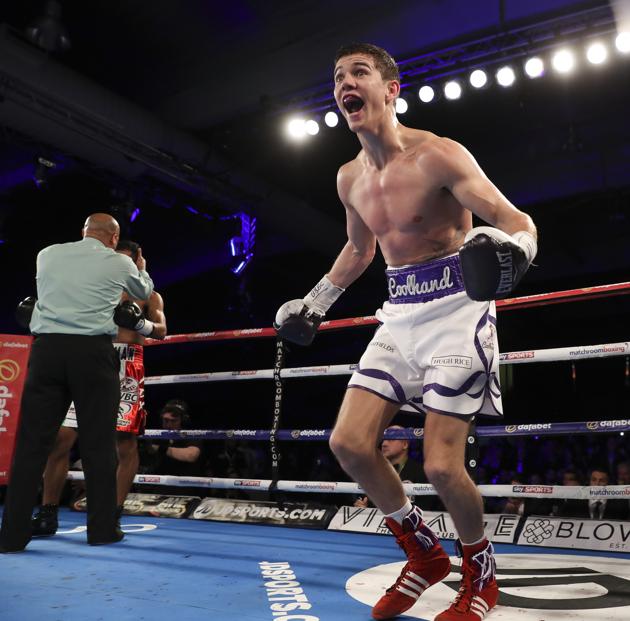 "For any sportsman you need that support, but in boxing it makes such a difference because you're out there on your own. I cannot thank my sponsors and the fans enough for that support and I hope to repay them all with some major fight nights in the city."

Having taken a week off to freshen up both mentally and physically after a tough training camp in Miami for the Lopez fight, Campbell this week returned to training as he prepares for his next bout.

A number of options are being considered, including a rematch with Yvan Mendy and a possible shot at the European title, with confirmation of the Hull star's next bout expected soon. 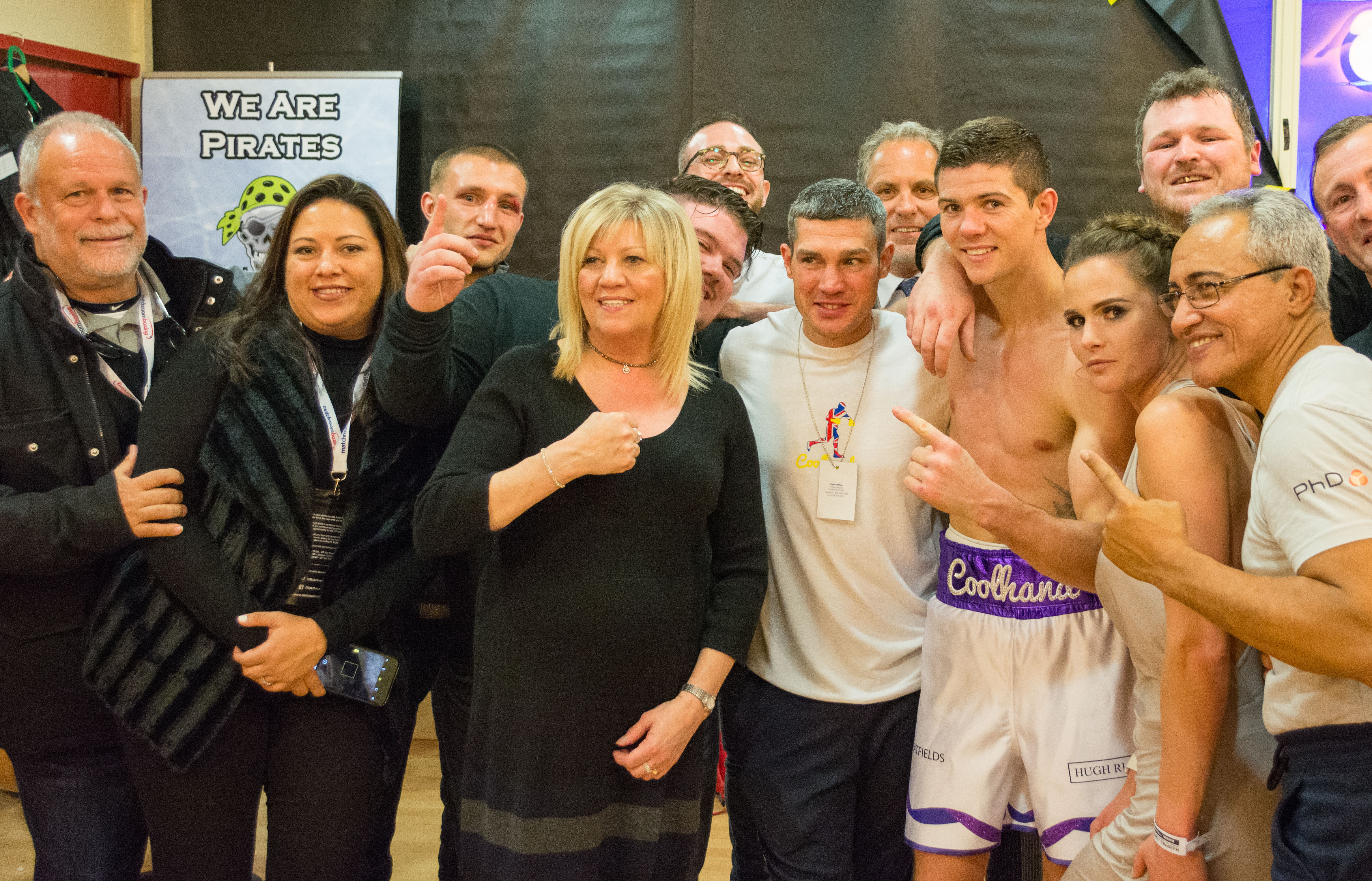 Thank you all #Coolhand