Campbell takes on Jairo Lopez (21-6-KO14) in Hull on February 25, live on Sky Sports, on the undercard of Gavin McDonnell's bout with Rey Vargas for the vacant WBC super-bantamweight title.

The WBC Silver lightweight champion (15-1-KO12) will be boxing in Hull for the first time in a year-and-a-half as he bids to make it four straight wins after suffering a surprise defeat to experienced Frenchman Yvan Mendy in December 2015. 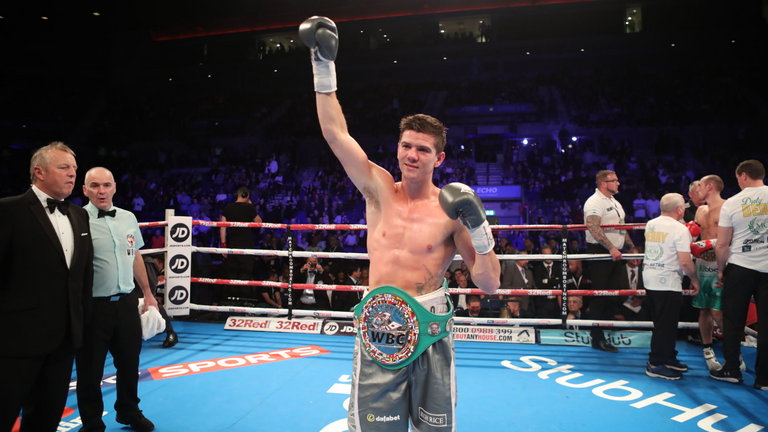 "That defeat made me realise what is going on and things that needed to be done and changed," the told Sky Sports News HQ.

"Everything happens for a reason and I never had it easy, even in the amateurs. But I've learnt from it and I'm coming back twice as strong.

"I made big decisions after what happened. I have now gone with [trainer] Jorge Rubio full-time, which I am loving at the minute. I feel like I am learning so much off Jorge and I'm having a good time doing it. 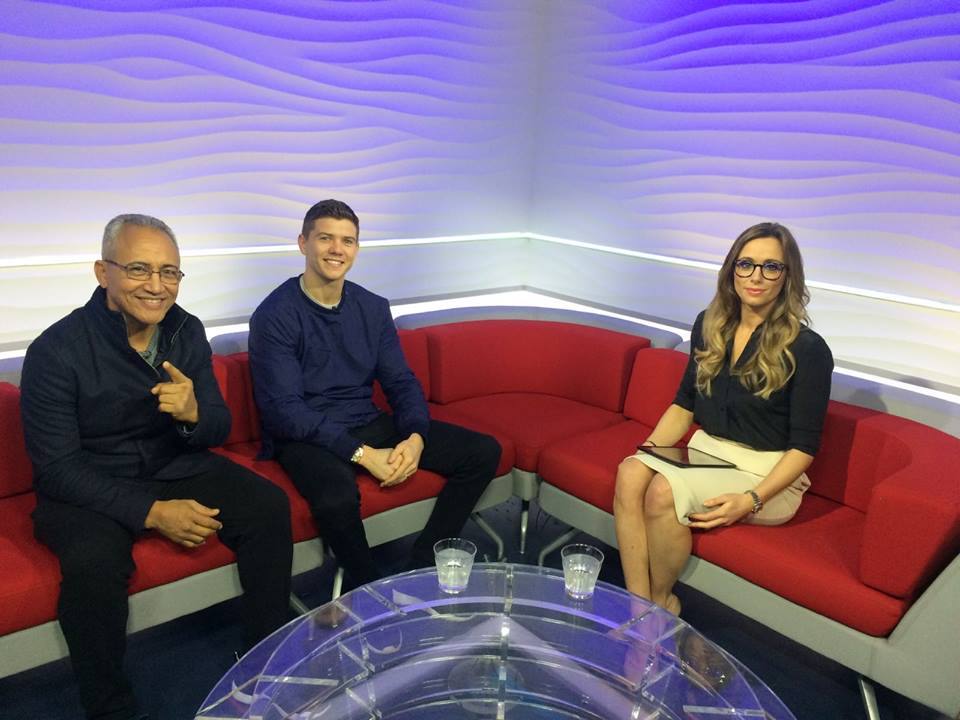 "I am in a better place, I'm feeling good and my confidence is through the roof. My boxing ability, I believe, has jumped up levels and I am performing better now with each fight.

Campbell is now based at Rubio's gym in Miami and the pair travelled directly to Sky Studios after flying in from Florida following a camp, which the London 2012 gold medallist described as his best ever. 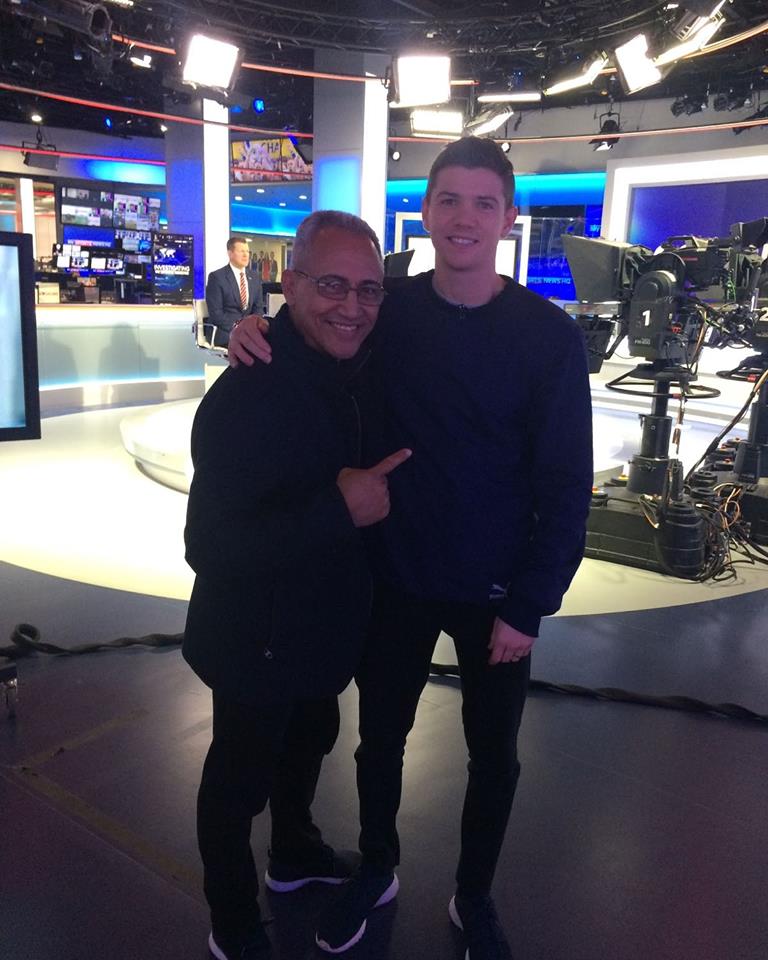 "When he lost that fight against Mendy I said to him not to worry about it," Rubio said.

"I told him 'I'm going to help you come back so that you can demonstrate to everybody that you just had a bad night. I'm going to give you what you need to be a world champion in the future'.

"I am sure we will have a big title by the end of the year." 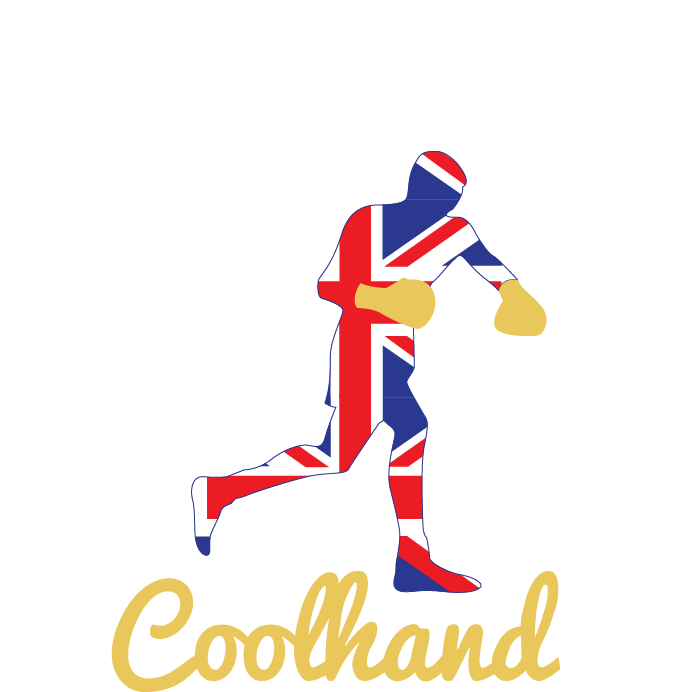