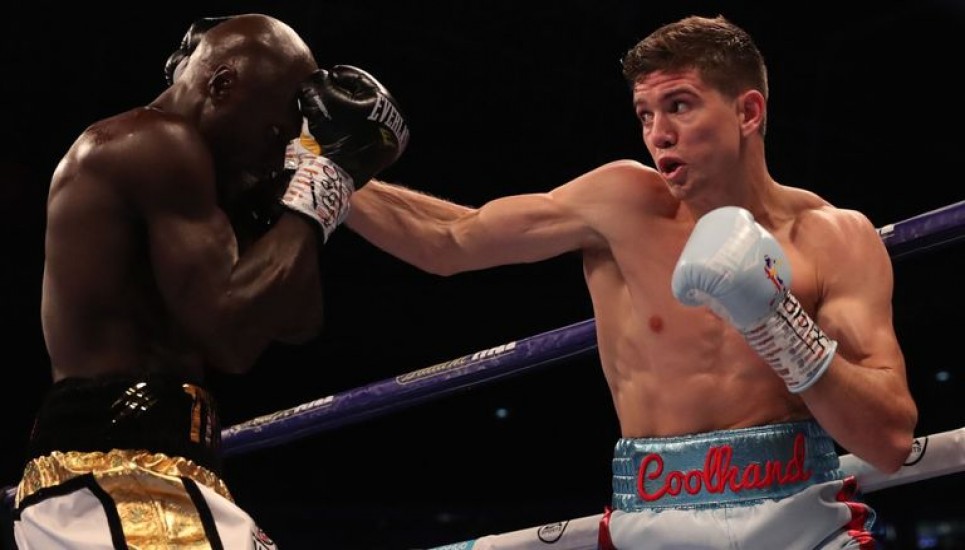 Luke Campbell MBE, 30, won the WBC lightweight world title eliminator by unanimous points decision after dominating the fight. Campbell, floored in the fifth round three years ago, had to be patient. But he grew in confidence as the fight wore on, and the more Mendy failed to deliver enough shots of his own. It was the Hull-born fighter's first bout since joining with trainer Shane McGuigan and there was a clear gameplan to pepper his opponent with body shots and keep the 33-year-old at distance. Campbell had to withstand a slight resurgence from Mendy in the 11th, but he coped well in an otherwise error-free performance on the undercard of fellow Briton Anthony Joshua's victory over Russian Alexander Povetkin. With WBA lightweight champion Vasyl Lomachenko watching at ringside, Saturday's victory should open the door to a world title fight for Campbell.