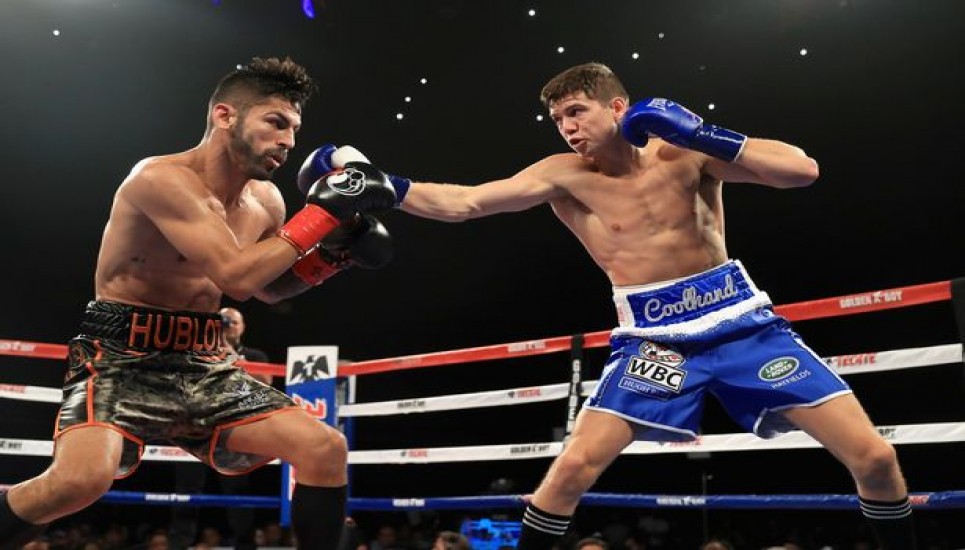 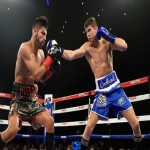 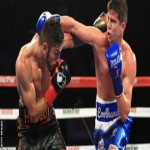 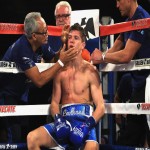 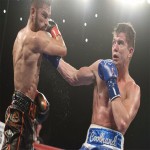 In an extremely tight fight, Jorge Linares retained the lightweight world championship by split decision against Luke Campbell on Saturday night before 4,125 at The Forum in Inglewood, California. Two judges scored the fight for Linares, 115-112 and 114-113, while one had it 115-113 for Campbell. ESPN.com also scored the fight 115-112 for Linares, who scored a second-round knockdown. Without the knockdown, Linares still would have hung on to his title, but the result would have been a draw.